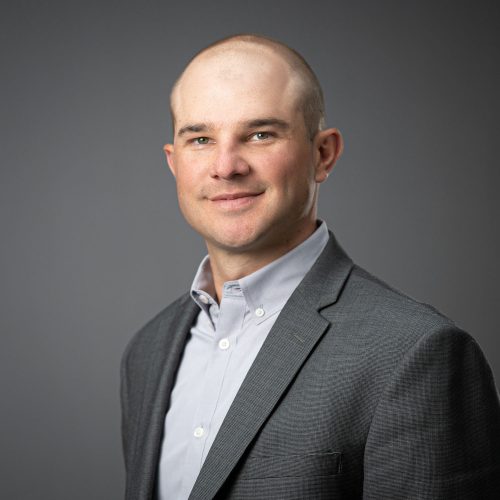 A graduate of Colorado State University’s construction management program, Andrew Biggs began his career as a project manager for a Denver-based construction subcontractor whose focus was residential subdivision. That position allowed Andrew to gain valuable practical experience in construction management, including estimating, scheduling, budgeting, and job costing, as well as field supervision. Andrew parlayed that experience when he joined his father in investing in a company that specialized in the spraying of trees to protect them from infestation by the mountain pine beetle. During their period of ownership, Andrew was integrally involved in expanding the company’s operations beyond Colorado into multiple surrounding states and achieving a resulting threefold increase in the number of trees serviced. Upon the profitable sale of the company in 2013, Andrew once again teamed up with his father as a co-founder of Proterra.

Andrew brings youthful energy and passion to his position as the Chief Operating Officer for Proterra. In addition to overseeing and coordinating field operations, Andrew is instrumental in securing necessary entitlements for the company’s projects as well as sourcing and determining the feasibility of potential projects. Andrew looks with confidence toward the company’s future and his continued role in managing the profitability and timely completion of its projects.