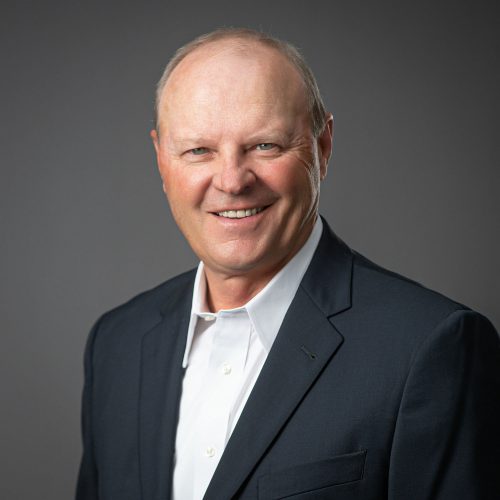 As president of Proterra, Jerry Biggs serves as the company’s visionary. That ability was honed during Jerry’s twenty-five years at the helm of the CPA and management consulting firm he co-founded. As the firm grew to be the third largest in Colorado Springs, Jerry was instrumental in providing tax and business guidance to its real estate and construction clients. He developed an expertise in formulating deal structures that were both innovative and technically sound. When the firm’s clients faced challenges during downturns in the real estate market, Jerry served as their advocate by facilitating the negotiation of favorable workout solutions. By the time Jerry relinquished control of the firm to a successor in 2007, he had solidified his reputation as an accomplished real estate consultant.

As a complement to his consulting activities, Jerry has been an active real estate investor for his own account for decades. Jerry has continued his investment activities since leaving the firm, leading to his co-founding of Proterra in 2013. Jerry is also an investor in a number of other privately held companies that operate in the real estate and construction industries and is actively involved in providing management oversight to those ventures.

Jerry continues to serve on the boards of various trade and charitable organizations and has served in key positions in economic development entities at both the local and state level. In addition, Jerry has received numerous awards for community service, including being named the 2010 El Paso County Community Leader of the Year.

Jerry’s vision for the future of Proterra is centered on deliberate strategic growth designed to maximize market opportunities and provide valuable solutions to its customers, while safeguarding the interests of the company’s stakeholders.